The Oracle at Delphi

The Oracle’s head was tilted down and her eyes were closed as Zammie approached. The male attendant was busy cataloging the inventory of donations they had received so far that day, but he stopped to stand next to the Oracle when he saw the young boy approaching.
“Excuse me, ma’am,” said Zammie.
The priestess’ eyes opened and her head lifted to look at the two children. Zammie took a half-step back when he saw the white, milky gloss where pupils should have been.
“Um, I have nothing to offer you because my cousin and I are a long way from home, and we miss our parents very much.” Zammie felt his voice begin to quiver. “But is there anything you can tell us to help us return home? Any advice for us at all?”
Zammie was surprised at how young she looked. He had always envisioned the Oracle at Delphi as being an old hag or witch, but this woman was probably in her late twenties. She had a very pretty face with long brown hair that hung down over her slender shoulders. She wore a hint of dark rouge on her pale cheeks; her fair skin was that of a girl who had been hidden away in a temple all her life. Her teardrop lips were like those of a China doll. 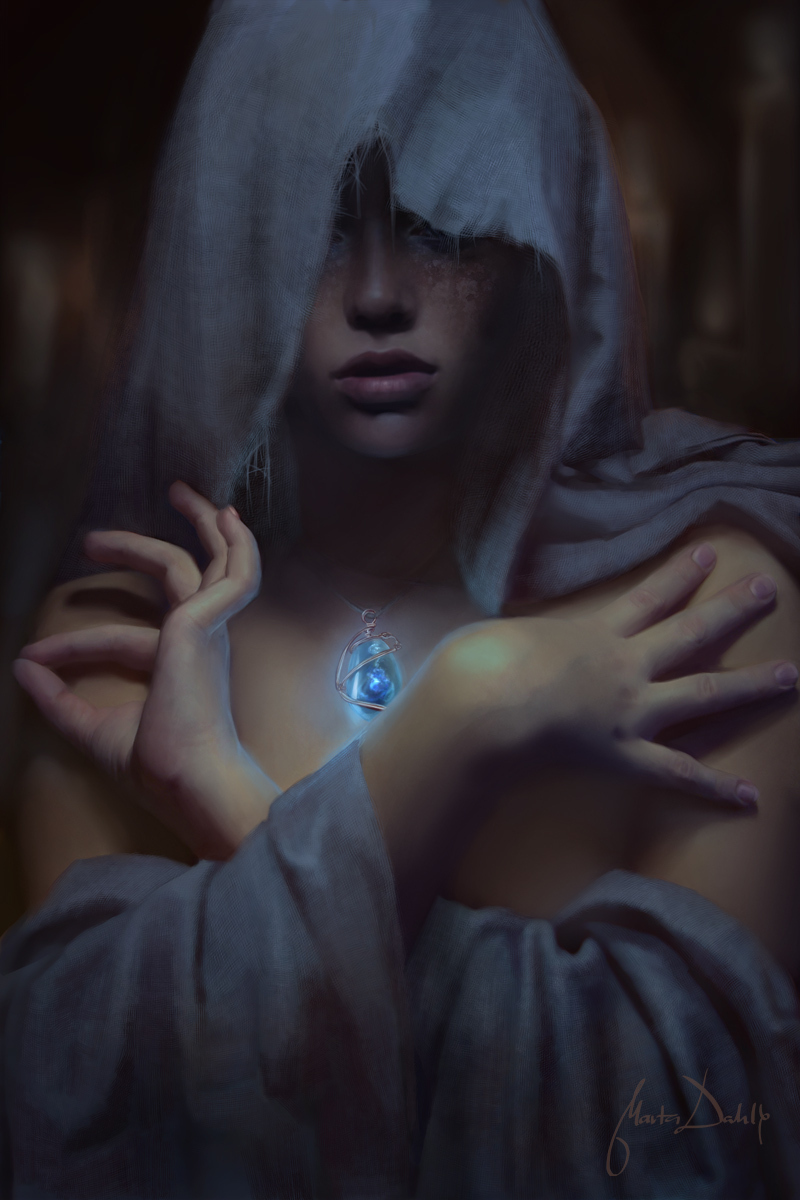 The Oracle didn’t move for a few moments but then she closed her eyes.
“The Oracle does not give advice without tribute,” said the male attendant with a sneer. “You children should run along.”
Zammie didn’t like the man’s condescending attitude.
“I know, but, please, sir, just some help for us to get home—“
“Be gone!” said the attendant.  He took a step towards Zammie as if he was going to grab him, but the voice of the Oracle stopped him.
“Wait,” said the priestess. She had opened her eyes again and they were no longer white. Zammie could see the woman had soft green eyes that looked like glistening emeralds.  “Young man. You are not from this time.”


-- from Time Trip #1: The Journey to Ancient Greece

TIME TRIP ADVENTURE 2
A RIDE ON THE UNDERGROUND RAILROAD
Available at Amazon.com!

Posted by Principe Carlos at 7:17 PM 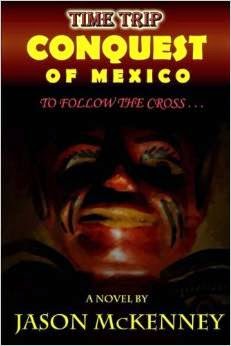 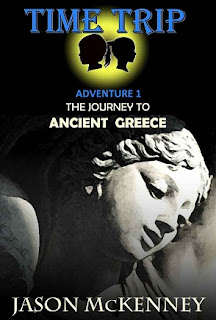 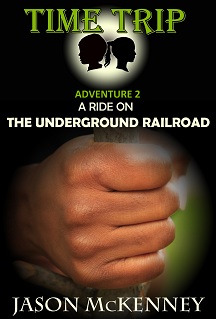 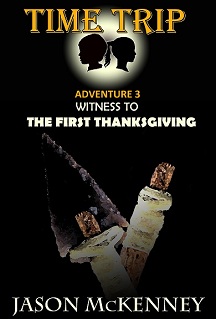 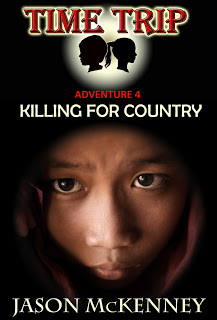 This Week's Most Popular Posts